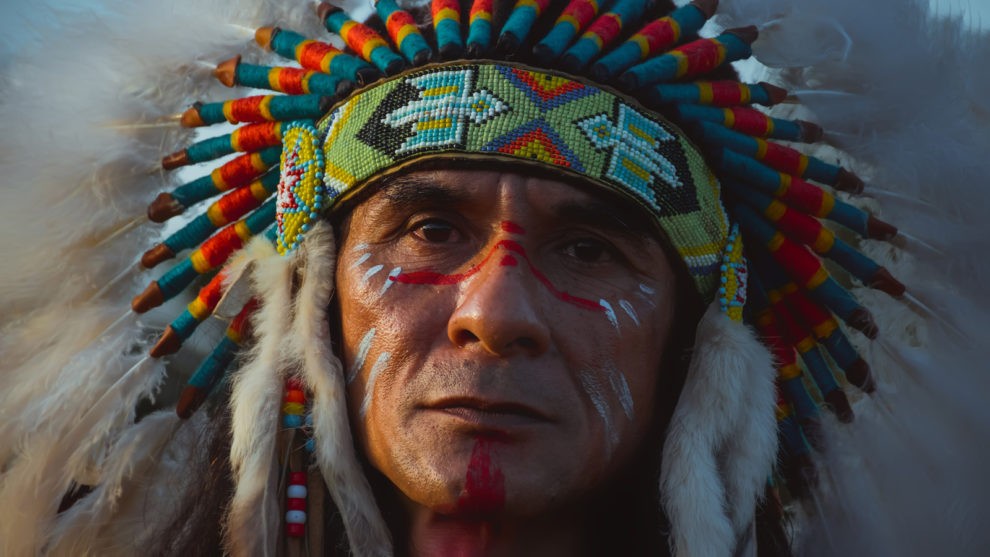 Guest Contributor DailyChela
Passing the Native Histories and Cultures Education Act will give Native Americans the chance to tell their stories.

In the early 2000’s, during my first year of junior college, I enrolled in a Chicano-Latino studies class. Being Mexican American, I thought I should probably take the course. The course was taught by a Mexican American male in his 50’s. The class was composed of a majority of Hispanic and Latino students.

It was not until recently that I began to wonder why most of the students were in the class.

I remember that many of them were native Spanish speakers and did not seem comfortable with their spoken English. I wonder if it was a true desire to learn more about our culture or if they wanted to feel connected to others with similar backgrounds. Living in California, a Chicano Latino studies course seems like something normal, but is it?

In the course I took, not one white person or other ethnic group (aside from Hispanics or Latinos) were enrolled in the class. It makes sense that people would be more willing to take a class or learn about their own cultures.

So, how then, do we get students interested in learning about cultures other than their own? We make it a requirement, part of the school curriculum like subjects such as math and political science.

There are many cultures that make up the United States, some that have had a great impact on this nation, like the Native Americans. Though most people know that Native Americans have had a more than difficult history, they do not know to what extent, because, growing up attending American schools we are not taught this important information.

There is no way to live among people without having a sense of empathy or of understanding, that cannot be done without knowing someone, without knowing what they have lived or where they come from. It is much easier to condemn or criticize a stranger than a friend.

In my home state of California, there are over 100 Native American tribes and nation-wide over 500. People are not aware of how many different tribes, languages, and differences in cultures there are among Native Americans. Native American students have a high drop-out rate which can indicate the problems they have in traditional American Schools.

For younger Native Americans, social media has been an outlet that has been useful in speaking about their own personal culture and how not all Native Americans are the same. As simple as that sounds, this is the kind of education that should be happening in our schools.

The Native Histories and Cultures Education Act of 2022 was recently introduced in hopes to establish a curriculum of Native histories and cultures education programs that will be used in primary and secondary schools across the nation.

This is the beginning of something great for our education system. Yes, people will be afraid. They will try stop our educational systems from implementing such programs because some think that the kind of history shared will only cause people harm.

What we must remember, is that knowledge is always power, and with this kind of power, we gain the power to know each other and to know ourselves better.

We give our children the power that was taken away from us, we stop trying to shield them from our past. We learn how to gain more of that compassion we desperately need in this country. We give our Native American communities the chance to be heard, to educate not only their communities, but to help educate their outside neighbors.

How could anyone be OK with someone telling a story that does not belong to them, our educational system has been doing exactly that with Native American history, they have included the bare minimum and omitted so much more. The Native Histories and Cultures Education Act of 2022 will give Native Americans the chance to tell their stories.

This piece was submitted by Aide A. Hinojosa.