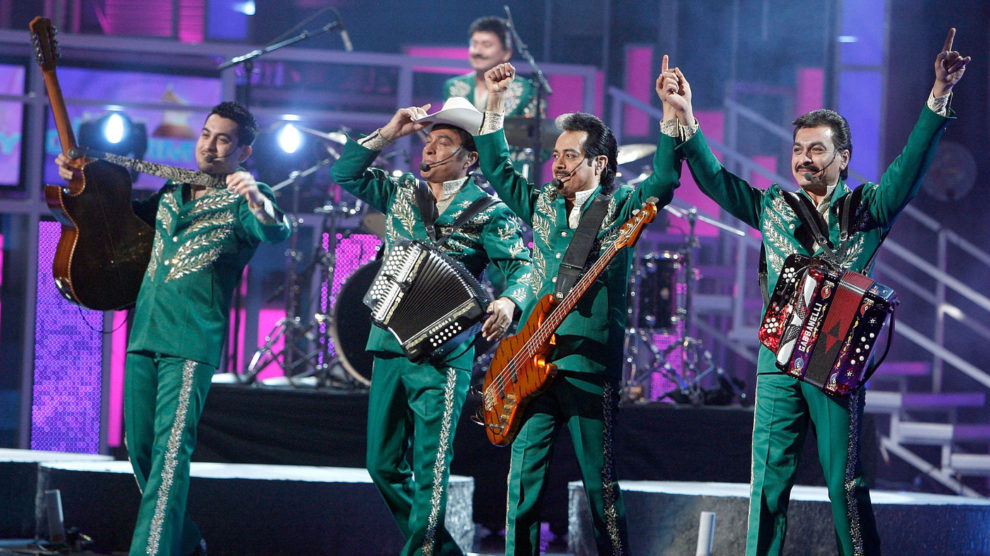 Alexander Ibarra alexndheribarra
More than music, Los Tigres del Norte is the soundtrack to our identity.

As a young kid growing up in a Mexican household, I was exposed to a variety of musical genres from a young age.

Being the youngest, I would walk in and out of rooms that played a different song. My siblings got me into hip-hop, as Kanye West was just climbing the charts with The College Dropout and Late Registration.

They also introduced me to a little duo called Outkast (at the time I didn’t realize just how big and influential they actually are).

There was one band that frequently played throughout my childhood. Back then, I paid them no mind and just thought of them as any other “Mexican band.” Now, I see how their music has been the soundtrack of Latino identity for many. That band is Los Tigres del Norte.

With origins from the Mexican state of Sinaloa and San Jose, California, Los Tigres del Norte is a norteño band which consists of brothers and cousins who perform songs centering on narcotics (narcocorridos), lost love and, of course, the Latino identity.

One song in particular that centers on the idea of Latino identity is their 1986 song “América” from their album “Gracias!… América Sin Fronteras.” From start to finish “América” is an obvious love letter to Latin America. The song’s instrumental is based on the rhythm of the Mexican folk song “La Bamba.”

Besides name dropping the countries that make up all of Central America and South America, the song makes sure to point out that the United States is apart of the Americas and that the people who live in it are no different than the people who are labeled as “Latino” just because they live in what is called “Latin America.”

In their song “Somos Más Americanos” from their album “Uniendo Fronteras,” they retell through song about the stolen land of Aztlán and the history of the Treaty of Guadalupe Hidalgo.

The treaty of Guadalupe Hidalgo was a treaty that ended the Mexican-American war in 1848 which led to the United States taking ownership of 55% of Mexican territory. That territory was known as Aztlán, which is now known today as California, Nevada, Utah, New Mexico, Arizona, Colorado, Texas, and Wyoming.

One of the most poignant songs that Los Tigres del Norte has ever recorded is one that tells the story of an immigrant man who leaves behind his Mexico in order to give his family a better life in the United States.

“La Jaula De Oro,” from their album of the same title, is a bittersweet ballad that still makes me shed a tear whenever I hear it. Rarely do we hear an authentic song about how the “American dream” isn’t as easily achievable and how it can be a golden cage for those who do reach it.

Aside from that, it also deals with the issue of Chicano children who assimilate into the new world quicker than their parents, leaving behind a culture and identity.

While los Tigres del Norte have their narcocorridos like “Contrabando y Traicion” and classic break-up songs like “Golpes En El Corazón,” they truly shine when they dive into the Latino experience of identity and immigration. I wish I was able to appreciate them more early on when I was finding my own identity.