Home » Latinx Is Offensive? Poll Shows 98% Of Latinos Reject It. 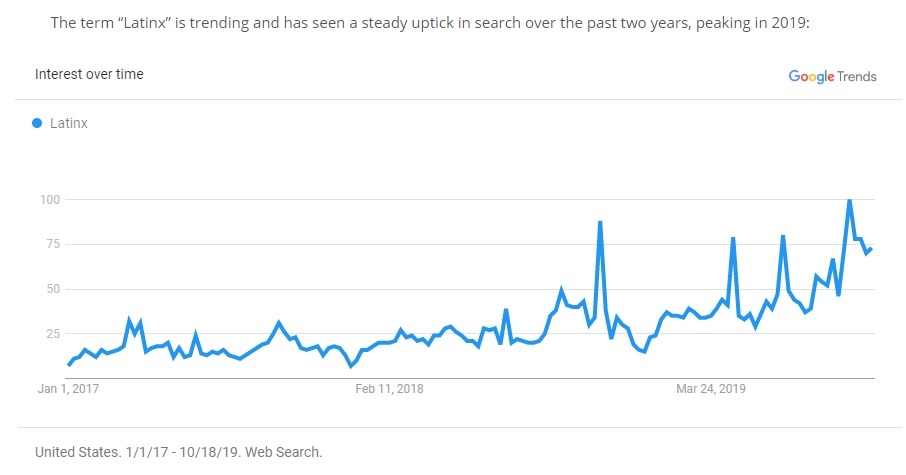 The Daily Chela dailychela
According to a recent poll, "Latinx" is offensive to most Latinos.

Do Latinos think “Latinx” is offensive? According to a new study by ThinkNow, a research firm that specializes in black and Latino trends, only about 2% of Latinos identify as “Latinx.” Rather, the majority of Latinos prefer to identify themselves as “Hispanic” or “Latino.”

A significant percentage of Latinos also prefer to identify themselves by their country of origin, using terms such as Mexican, Cuban, Puerto Rican, Salvadoran, or Dominican .

This comes despite a recent push by activists to adopt the term “Latinx” as a way to avoid gender-specific language.

You can read more about the study at ThinkNow.