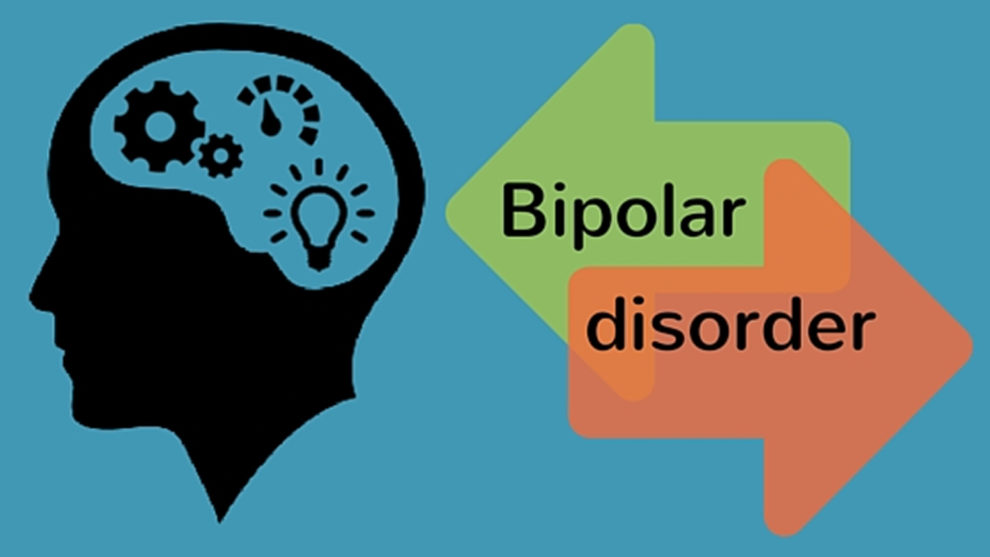 Dr. Lauro Amezcua-Patino
Bipolar Disorder affects between 2-3% of the population

One of the principles of Psychiatric Diagnosis is that, it is always a work in progress. The longer we understand the movie of the patient’s life and observe the following chapters over time, the more accurate our diagnostic understanding will be.

I have a patient that I have been treating for close to 10-years. This patient has had abnormal responses to anti-depressants, a family history of abuse and neglect, difficulty in his professional and personal life, yet to most he would seem a relatively normal and put together guy. This patient suffers from Bipolar-2 Depression, a disease that is sorely misunderstood by the public.

Bipolar Disorder is a disorder of the brain with distinct symptoms, characterized by periods of severe depression and periods of high energy and activity referred to as, mania.

However, in the public eye it seems to have gained a different connotation. That of unpredictability and brokenness.  How often has one heard a person say, “My washing machine is Bipolar”, “The weather is Bipolar”, “My relationship is Bipolar”, My Boss is Bipolar”, “My Cell phone is Bipolar”.  When used as an adjective colloquially, it trivializes the seriousness of a severe disorder and those who suffer from it.

Also called Manic-Depressive Illness, the term “Bipolar” better describes the two “poles” of this disorder—the shifting from one extreme, depression, to the elation of mania. The classic presentation of the disorder it is manifested by distinct episodes of depression lasting for at least 2-weeks.

This depression is not sadness, as previously discussed. It is manifested by decreased energy, decreased motivation, lack of interest in most activities, difficulty concentrating, decreased or increased appetite, difficulty sleeping or sleeping too much, feelings of hopelessness and helplessness, and frequently thoughts of suicide. Physical manifestations also occur. Patients descriptions are of a feeling like having the flue but without the fever.

On the other extreme of this disorder is mania. Mania and its lesser extreme known as hypomania, is characterized by increased energy, a decreased need for sleep, uncontrolled and racing thoughts, euphoric or elevated mood, rapid speech, high risk-taking behaviors and feeling of grandiosity.

All these symptoms lasting for at least 1-week, or so severe that requires hospitalization. That being said, less severe cases find their manic states to be highly productive, happy, even euphoric. Like being on overdrive performance wise, or “in the zone” for the period that it lasts. Some patients actually, love their manic states since it is the times when they are productive, energetic, and happy.

There are two different presentation for Bipolar Disorder, uncreatively named—Bipolar-1 and Bipolar-2. The main difference being in the severity of the extremes in both depression and mania.

The classic presentation is known as Bipolar-1 Disorder. This involves period of high-mania followed by severe and often debilitating episodes of depression.  In some cases, there are accompanying issues such as severe delusions or psychotic symptoms that may force hospitalization until they subside.

The second presentation is known as Bipolar-2.  This manifestation of the disease is similar to Bipolar-1 but with less severe extremes, typically a lower degree of mania known as hypomania, and more frequent episodes of depression. The main difference being the frequency, intensity and duration of the episodes themselves.

A common misconception is that these people ride a non-stop roller coaster of extreme emotion and capability. That is not so. Most patients who suffer from these disorders have times of balanced behavior in between episodes. Many lead productive lives and some are highly successful in their given fields.

For some, the manic episodes are periods of increased creativity, production and success. These episodes can be so “positive” that they ignore the downside of depressive times as “a price to pay,” and thus never seek treatment. It is only when the depressive episodes become destructive or problematic do most seek help. Patients suffering from acute mania rarely seek help voluntarily.

Patients who suffer from Major/Unipolar Depression have the same symptoms as those diagnosed with Bipolar Disorder.  The distinction is the history or presence of mania or hypomania that separates them. This makes the diagnosis of Bipolar Disorder more complicated, especially in young patients, since Bipolar Disorder more frequently presents itself initially as an episode of severe depression virtually identical to Major Depression.  It is only after an observation of manic states that we can make the distinction.

Often, we must look at the patient history to make the determination. A family history of Bipolar Disorder for example, as it seems to, like many mental illnesses, to have a strong genetic component. Interviews with patient and family members to discover any history of mania may also be helpful.

The efficacy of past treatments is also examined. Many Bipolar patients have abnormal reactions to traditional antidepressants.  Other indicators also help with diagnosis—a history of childhood trauma, substance abuse, history of ADHD, or of Anxiety Disorder. None of these factors by themselves are diagnostic of Bipolar Disorder, however, they raise the suspicion of the disorder.

In rare cases we encounter patients who are, simultaneously, severely depressed and experiencing some symptoms of mania. This seeming contradiction is now known as Bipolar Disorder Depressed with Mixed Features.  These patients represent one of the highest risks for suicide in psychiatry.

Bipolar Disorder affects between 2-3% of the population, and its symptoms may lead to severe personal and social dysfunction, including inability to work, inability to relate to people and family in general, higher risk for substance abuse, financial problems, and high risk for suicidal behavior.

If you know of someone who suffers from severe depression with or without history of mania, encourage them to seek professional help. Multiple medications are available to treat the symptoms associated with Bipolar Disorder. If someone is experiencing suicidal ideations, they should receive psychiatric help urgently.

Psychotherapy and psychoeducation are quite helpful on helping individuals with Bipolar Disorder manage their life in more adaptive and less destructive ways. Including but not limited to Cognitive Behavioral Therapies, Family Therapy, Interpersonal Therapy, Group therapy, and Illness Education.

If you suffer from any of these symptoms, please seek professional help.