Home » Latino Health: What is a Panic Attack? 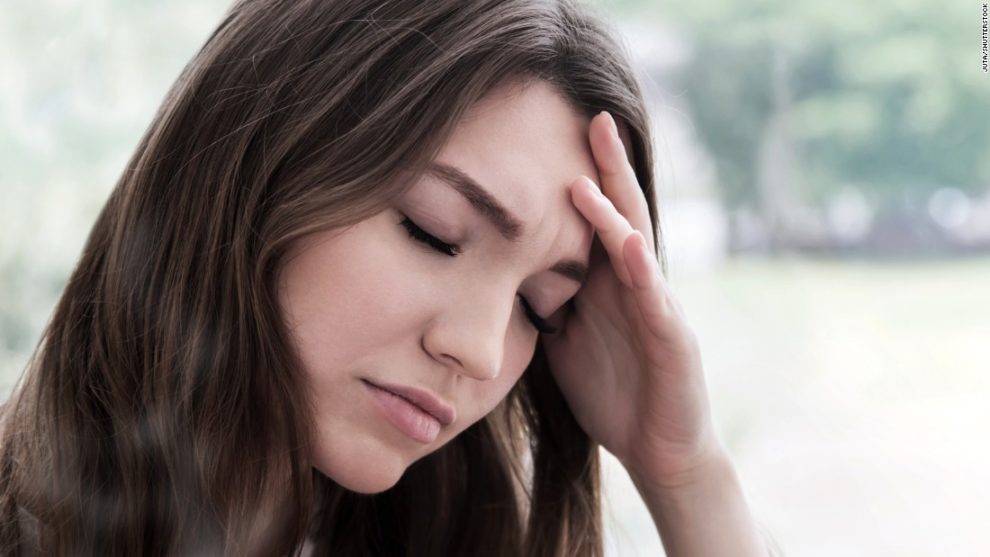 Dr. Lauro Amezcua-Patino
Panic Attacks and Panic Disorder are not a weakness of your character, they are biological disorders of the brain that affect your behavior.

Imagine, you are walking down your street when suddenly you see a tiger in front of you, crouched, snarling, ready to pounce. Without you being conscious of it, your body will begin a cascade of biochemical and physical action in order to prepare you for this imminent attack.  Commonly known as a Fight or Flight response, it is a genetically determined reaction designed to help us protect our life. What triggers it? Fear.

When one becomes intensely afraid certain automatic responses occur. We become hyper aroused and vigilant. Our mouth gets dry and pupils dilate to allow in more light and let us see better.  Our heart races preparing for battle or retreat. Our brain directs blood be pumped to the areas of the body that need it such as arms and legs and less blood is sent to our internal organs.

We begin to breathe hard, hyper-oxygenating our blood. We sweat excessively. In subtle cases we become constipated and unable to urinate. In extreme cases, exactly the opposite occurs and we soil ourselves involuntarily.  All of these are things over which we have little or no control. They are automatic, not consciously controlled by us.

These responses are initiated by a portion of our brains called, the Amygdala, a part of the Limbic system.  Multiple neurotransmitters and hormones are also involved in the Fear Response, some facilitate the “fight and flight” reaction, some to protect the body from the injuries – primarily Norepinephrine and Cortisol.  All good things for our primitive selves surviving in nature and at war. Fear, and the programmed response to it, it what has kept human alive for millennia.

Now, imagine this reaction happening suddenly, when no real threat is present, maybe while just walking down the street or sipping tea in your home. That is called a Panic Attack. A sudden and intense feeling of fear, loss of control and danger so intense that it is much like the real-world fear of that tiger.

In such cases, all of the physiological responses occur – intense palpitations of the heart, excessive sweating, shortness of breath, cramps in the abdomen, chills, chest discomfort, numbness sensation and a feeling of being disconnected.  Helpful in certain circumstances, debilitating in others.

People who have experienced Panic Attacks can tell you how frightening they are. They will also tell you that one of their most common fears is having another one.  Why? Because the experience is so intense. Those in the throes of panic attack often feel like they are dying. In fact. Many panic attacks mimic the signs and the symptoms of more serious medical problems such as a heart attack. Many sufferers find themselves going to the Emergency Room to be evaluated.

Even though we know which parts of the brain are involved in the severe fear response, we don’t know why it becomes triggered by non-life threatening events. Multiple theories have been developed including genetic predisposition, brain changes, biological temperament, and high sensitivity to stress.

Frequently, we find multiple members of the same family who suffer from panic attacks. They also occur in people who have recently experienced major life changes such as a death in the family, marital separations or significant financial concerns. It has been found to be frequent among victims of physical or sexual abuse, rape victims, and even in patients who abuse caffeine or nicotine.

If you have experienced one or more panic attacks; it is recommended that you visit your family doctor as soon as possible to be evaluated.  In more extreme cases, one may be referred to a psychiatric provider for more specialized treatment. Biological psychological and social treatment are available to help you decrease the frequency of panic attacks, as well as to treat the individual events.

Untreated Panic Attacks may develop into some serious consequences that significantly affect the individual’s ability to function in the family, work and social relationships.

One of the most common consequences of panic attacks is what is known as Anticipatory Anxiety. Basically, “The fear of being afraid”. Patient who have suffered from serial panic attacks start to develop significant anxiety and tension in between attacks thus exacerbating the situation.

Phobic Avoidance is another common complication of panic attack. Patients often start avoiding situations that they believe may trigger panic attacks such as certain social situations, work and personal interactions. This response can lead to patients avoiding all sorts of normal and healthy activities.

One of the potential long-term complications of panic attacks is Agoraphobia. This literally means “Fear of open spaces.” In reality, the panic attack suffer is afraid of any situation where you may have a panic attack in which they may not be able to extricate themselves. This complication becomes pervasive and may seriously impact the individual’s ability to function in life.

In my clinical practice I have treated patients with severe panic disorder and its complications. These patients were so self-restricted in their activities that that they rarely left their homes. Some even chose to live close to a medical facility with an emergency room in order to be closer to a treatment station. These complications are not only quite disabling for the patient, but also for all of those involved in the patient’s life.

Panic Attacks and Panic Disorder are not a weakness of your character, they are biological disorders of the brain that affect your behavior. They are imminently treatable with multiple treatment options from which patients can choose.  If you have ever suffered from one, take the time to get evacuated, diagnosed and treated. Though your life may indeed contain some tigers on the trail, the vast majority of life’s paths should be free from fear, anxiety and panic.

¿Qué es el trastorno bipolar?
Latino Health: Why Are The Holidays So Stressful?