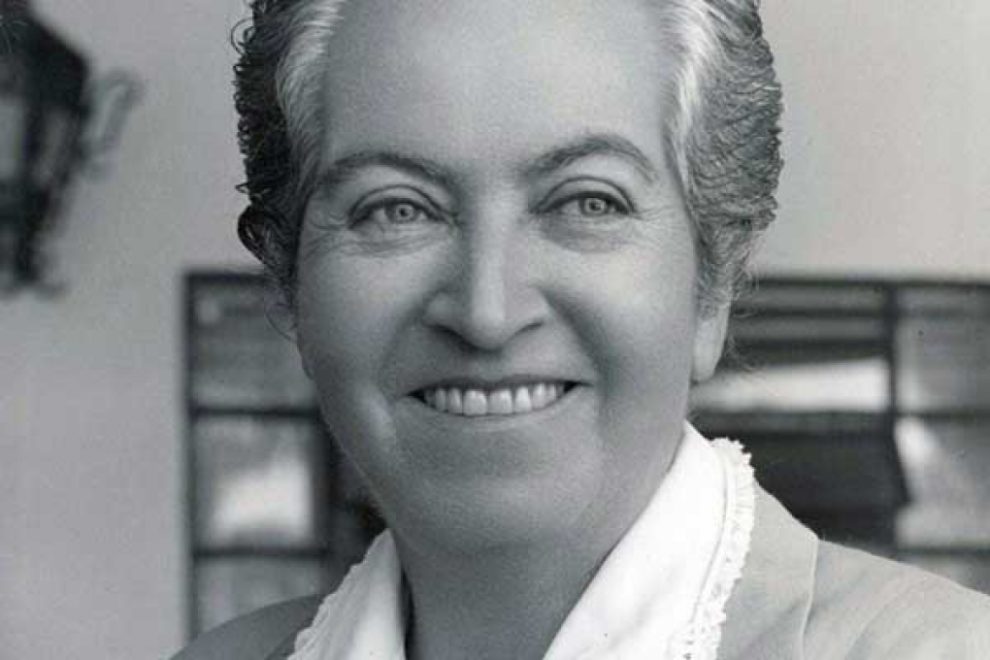 Natalia Gonzalez
While more Latina writers have become established with time, there’s still a lack of voices when it comes to Latinas in literature.

Not much is said about Latinas in literature. Perhaps because the opinion of so many is that these escritoras just don’t compare to their male counterparts. But while some may think this, I beg to differ.

For those who know their basics, names like Gabriela Mistral and Isabel Allende are usually mentioned. But beyond that, most probably couldn’t name the first Latina author without deeper research.

“When an entire literary canon revolves around the praising of men’s voices, it drowns out women’s voices.”

Wikipedia lists 92 “Spanish Women Novelists” in total, and repeats most of the same names under “Poets.” The count of “Spanish Men Novelists” stands at 159 with 279 poets.

Beyond that, on the timeline of Latina writers, most names aren’t mentioned until around the 19th century. This could be a result of the disapproval of female writers during maybe the 18th century, or just the lack of record taking when it comes to women in this field.

And while more Latina writers have become established with time, there’s still a lack of voices when it comes to Latinas in literature.

Natalia Sylvester, a Latina immigrant and published author, attended a 2-day conference back in 2014 to honor the work of Gabriel García Márquez shortly after his passing.

A few hours in she stated, “Panelists spoke at lengths about the links between Latin American politics and Latin American works of literature. And yet, all the names of authors mentioned, even anecdotally, were of men.”

She then decided to count how many names of women would be mentioned compared to those of men throughout both days of the conference. She counted only four women’s names, none of which were Latina.

“When an entire literary canon revolves around the praising of men’s voices, it drowns out women’s voices,” she said.

Which couldn’t be any more true.

You can read more about her experience, as well as a list she compiled of notable Latina writers here.

Failing to mention Latina writers not only drowns out the female voice, but it completely eradicates it. And while others may say Latina writers don’t compare to Latino writers, I say mention them anyways.

In literature the only thing that should matter is talent. And both genders are capable of moving people, sharing experiences, and histories.

Today we have writers like Esmeralda Santiago, Alisa Valdes, Sandra Cisneros, Lilliam Rivera, and so many more to inspire Latinas in the field of literature.

We still have a long way to go when it comes to acceptance and equality, but with writers like these, the future looks bright.

As a community, however, it’s also important to include all writers, regardless of gender, sexuality, or country of origin.

Originally from New York, Natalia Lee is a writer, poet, and artist whose mission is to travel the world and learn from many cultures. Now living in LA, she spends her time writing poetry collections online, ebooks, and collaborating with local artists on physical pieces.