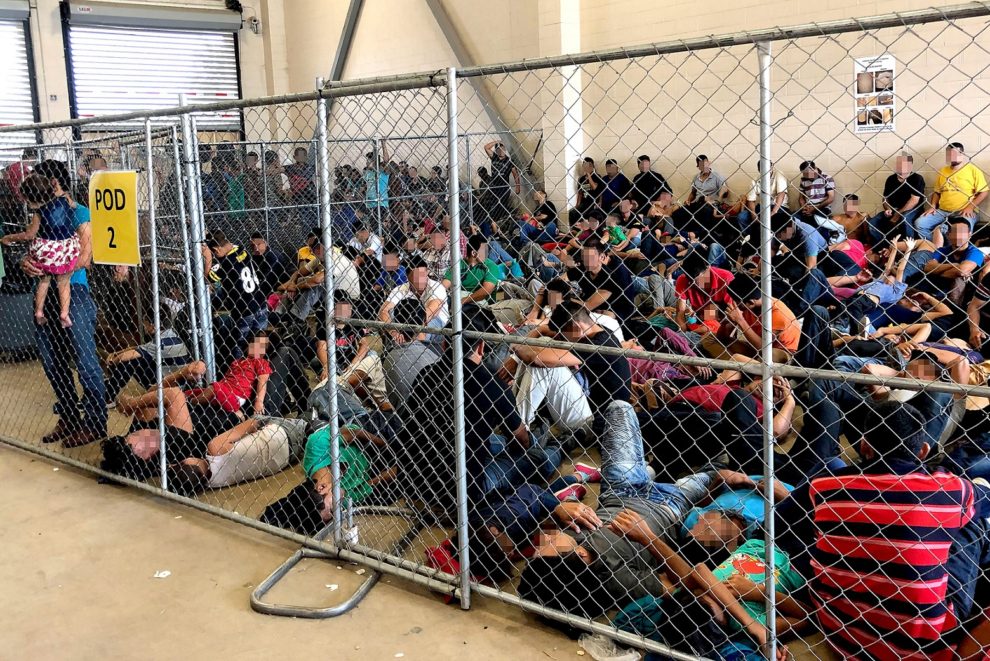 Abraham Marquez abemarquez3
The conditions of incarceration in the U.S. remain inconsistent with public health guidance during COVID-19.

Last Wednesday, 57-year-old Carlos Ernesto Escobar Mejia from El Salvador died after contracting COVID-19 while in ICE custody at the Otay Mesa Detention Center in San Diego. Carlos became another victim of ICE’s negligence and the failure of state leaders to take action.

Lack of health care inside detention facilities is not a new challenge, regardless of who occupies the oval office. During the Obama administration there were 56 deaths in ICE custody. In addition, there were six suicides and one death after each attempted suicide.

A report by the Office of Detention Oversight identified that ICE’s non-compliance with medical standards was a contributing case of death and that these deaths were preventable. Today, over 20 immigrants have died in ICE custody in the Trump era.

Despite these documented deaths due to lack of healthcare for those detained, the Trump Administration has yet to propose a plan on how to care for them. The United States has been the epicenter of COVID-19 for the past two months.

As we publish this article there are 1.38 million confirmed cases and 81,779 deaths. A recent report from medical doctors and researchers reveals that the lack of health care and just conditions within ICE facilities will have a disastrous effect on the ongoing spread of COVID-19 if ICE does not reduce the number of people in custody.

The report from medical doctors and researchers titled: “Modeling COVID19 and impacts on U.S. immigration and Enforcement (ICE) detention facilities, 2020” states “that outbreaks among a minimum of nine ICE facilities (8%) would overwhelm local ICU beds within a 50-mile radius over a 90-day period, provided every ICU bed was made available for sick detained individuals.”

The report continues, saying “in the most optimistic scenario, coronavirus outbreaks among a minimum of 66 ICE facilities across the country would overwhelm ICE beds within a 10-mile radius.”

The Largest Immigrant Detention System In The World

The U.S. is home to the largest prison and immigrant detention system in the world while only being 4.25 percent of the world population. The conditions of incarceration in the U.S. are inconsistent with public health guidance during COVID-19.

Contrary to guidance, the U.S. continues to deport people from Haiti, Guatemala, El Salvador, Honduras, Mexico back to their homelands, many of whom are positive for COVID-19.