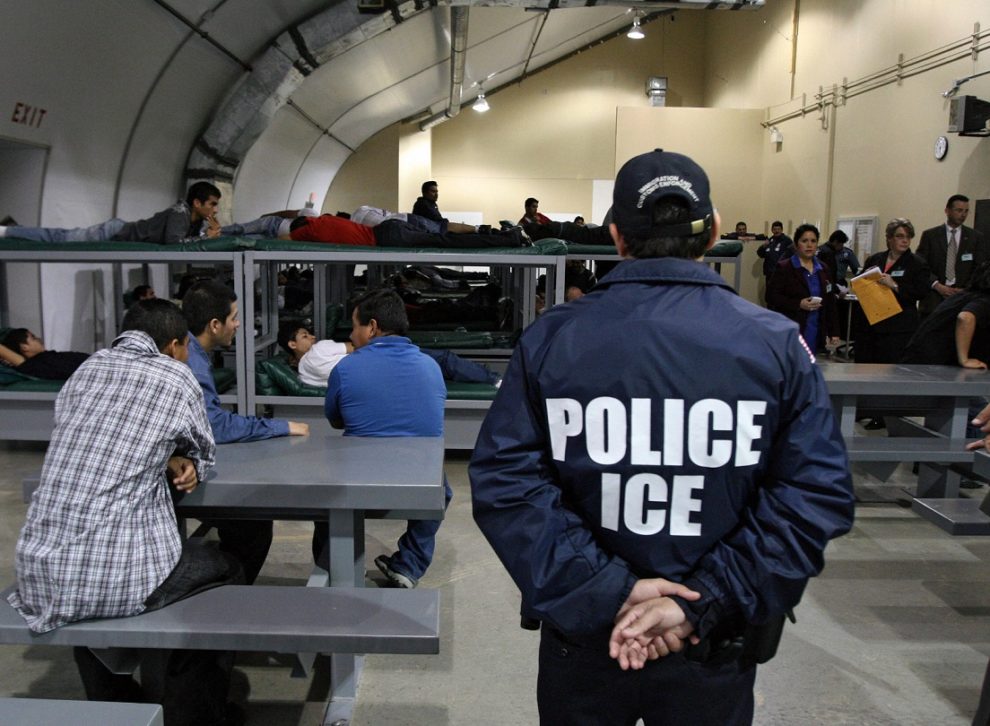 A new poll conducted by the Pew Research Center found ICE ( U.S. Immigration and Customs Enforcement) ranked as the least favorable federal agency of the 16 agencies asked about.

Unsurprisingly, ratings fell largely along party lines with 70 percent of Republicans favoring ICE, compared with only 19 percent of Democrats.

The top three most favorable agencies were the U.S. Postal Service, National Park Service, and NASA.

Read more about the poll here.

Follow the latest in political news at The Daily Chela here.