Home » EP 4. The Effects Of Gentrification 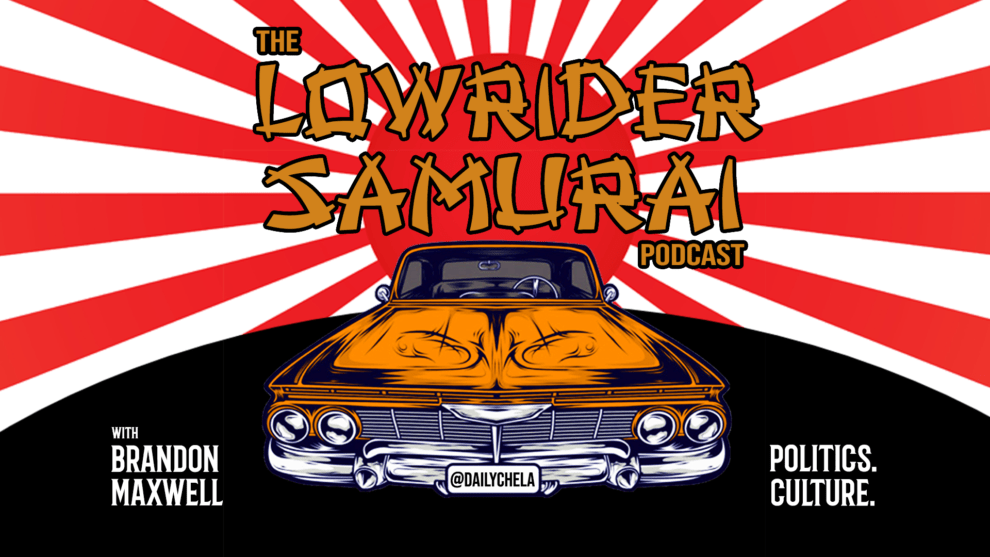 A discussion about gentrification.

Brandon Loran Maxwell is a writer, speaker, and prize winning essayist. His writings and commentary have appeared at The Hill, Salon, Townhall, The Washington Examiner, The Oregonian, FEE, and Latino Rebels Radio, among others. He regularly speaks on a variety of social topics, and has been cited at outlets such as Vox and The Washington Post. His personal essay "Notes From An American Prisoner" was awarded a Writer's Digest prize in 2014, and his one-act play "Petal By Petal" about drug and alcohol addiction was performed at The Little Theater in 2009. In addition, Brandon has fronted various punk rock and hip hop groups. He holds a B.S. in political science, and often writes about prison reform, immigration reform, pop culture, music, and Chicano culture.

Enable Notifications    Ok No thanks