Home » Life As A Disabled Chicano – With Guest Marcos Castillo 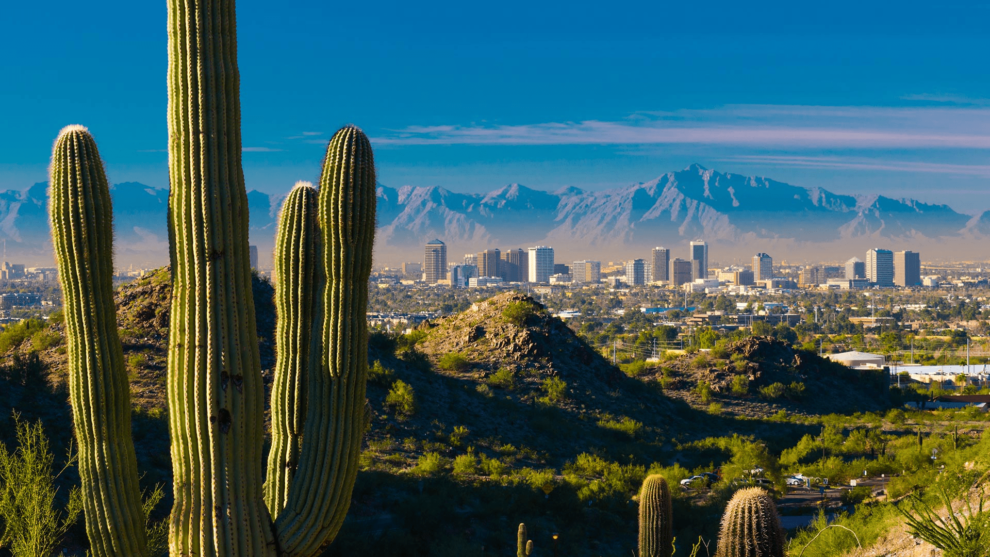 Brandon Loran Maxwell @brandonlmaxwell
A discussion about the disability community.