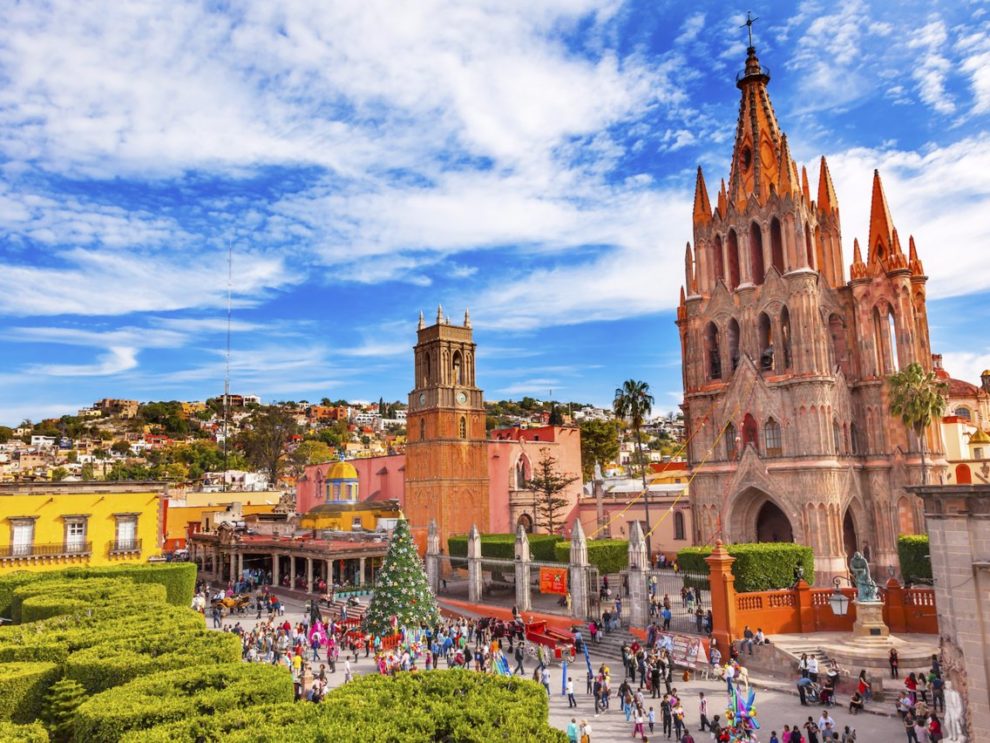 Bistro 300 in San Miguel de Allende is a unique type of restaurant in many ways, one that will leave you impressed with every morsel eaten.

First, you will find fresh, daily mouth-watering products that you will not forget. The focaccia style bread served is made there, while the accompanying salsa is made from tomatoes and chiles grown in the locale’s small vegetable garden.

I recently ordered a Salmon tartare appetizer made from a small batch of fresh salmon brought in directly from Mexico City’s Fish Market, fish that is delivered to the Bistro daily from all parts of the country. The tartare left me savoring for more, though I resisted the temptation and instead ordered an endive and blue cheese salad that followed excellently in its tartness and crunch.

A crisp, light Mexican Casa Madero Chardonnay accompanied both plates as if glove to hand.

What interests me most of the locale is that it is a communal business, one formed, bought, designed and run by its employees — 14 in total. The idea grew out of Mexico City where Chef Joaquin Cruz ran a restaurant full of employees who loved and respected him and asked one day to be part of his enterprise.

After deciding to create a communal restaurant, the spot was found in San Miguel de Allende and they went to work. An empty lot was transformed into a new building with a Chef’s kitchen; the seating area followed with exterior and interior tables for weather considerations, as well as for future expansion. A small herb garden was planted and then, it was on with the business.

My first visit to Bistro 300 was soon after the place opened, when a friend from France raved about its food, and if you have French friends you know food is very important to them. So on I went to a Fresh Tuna Dinner where a 20 kilo fish was prepared in every way known to cuisine: a delightful tuna tartare, sashimi, in a salad form with assorted green leaves and tasty dressings, tuna steak grilled to your taste and so much more, such as Fettuccine with sliced tuna in a black pepper sauce and so on.

Seeing Chef Joaquin carve the large fish laid out on a huge table was a lesson: don’t try it at home as crossing the tuna’s veins will leave you with an ugly, tattered piece of fish. That night we did not have dessert as the variety of tuna plates was enough to leave anyone wishing for a nap.

Today the restaurant has a good and growing following that keeps the business very alive as word-of-mouth spreads in this town of 11,000 English-speaking ex-pats.

I urge you to visit Bistro 300 when in San Miguel de Allende with its excellent service and moderate prices. The wine list is one you will find different from other well-established eateries in town, most importantly because it is completely of Mexican varieties. Prices are moderate.