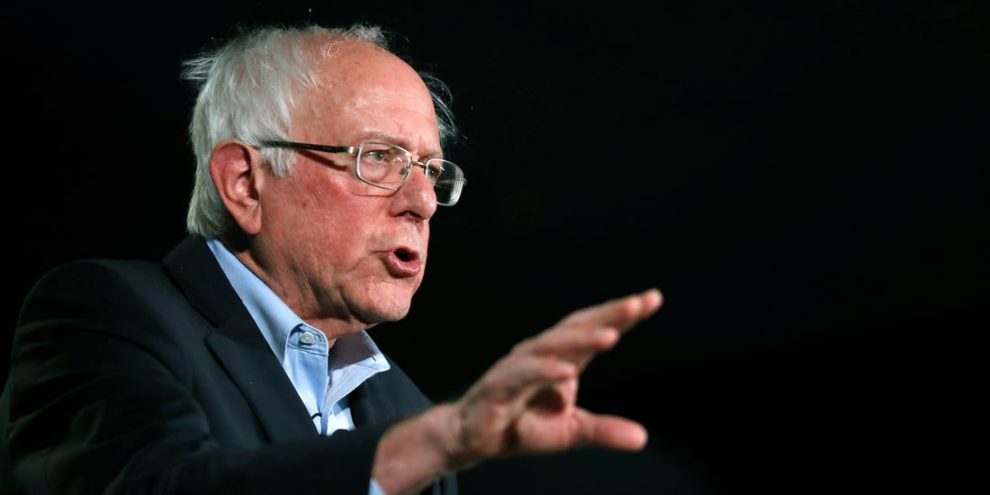 The plan, which is called “A Welcoming and Safe America for All,” would also end immigration raids and stop border wall construction through a series of executive orders.

In addition, he would extend legal status to those who are eligible for DACA.

“Putting everything in one basket under DHS has not just not worked out, and it is what has allowed Trump and company to weaponize immigration in a racist way,” Sanders senior adviser Jeff Weaver told CNN. “Instead of treating everything immigration-related the same, we break up the parts where it makes sense to do that, so given ICE’s federal law enforcement function, moving it to the Justice Department is incredibly important.”

Subscribe to The Daily Chela newsletter to keep up with the latest.