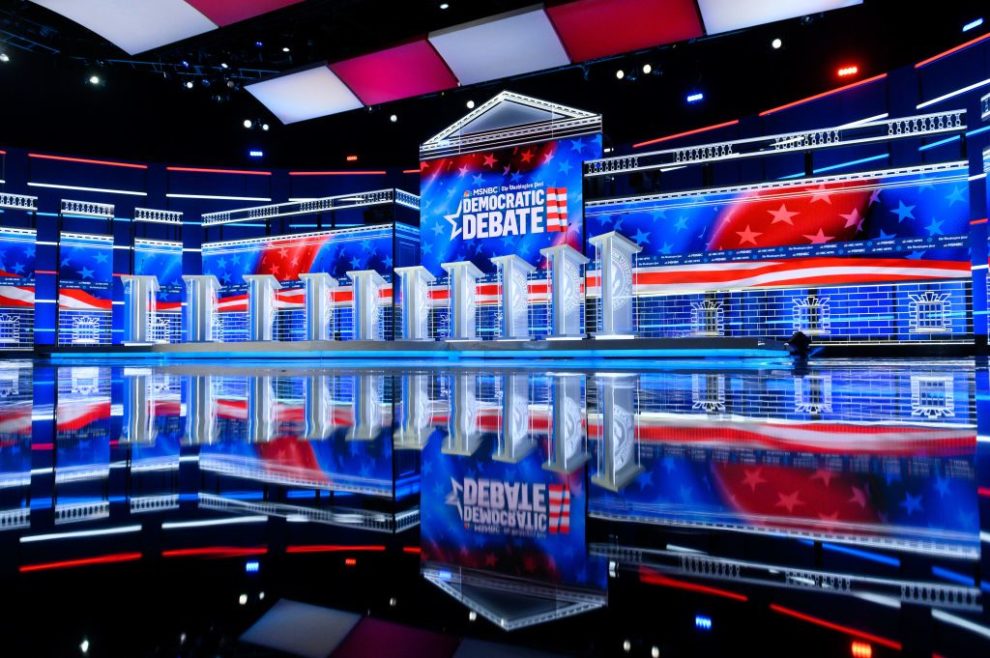 DECEMBER 15th, 2019 – A new day is here and a lot of big things are happening around the world. Below are 5 newsworthy things to know as you start your morning.

RITCHIE VALENS
A new musical is in the works, featuring the music of Chicano musician Ritchie Valens. The play is entitled Come On, Let’s Go, and the music will be performed by Los Lobos.

LOWRIDER MAGAZINE
After 40+ years, Lowrider Magazine announced it will no longer appear in print. The magazine joins a dozen other magazines owned by the same publisher that will switch to digital.

NORTH KOREA
On Saturday, North Korea announced that it has performed another successful long range missile test. The move is likely meant to pressure the U.S. into making nuclear concessions.