Home » What I Learned About Overcoming Addiction 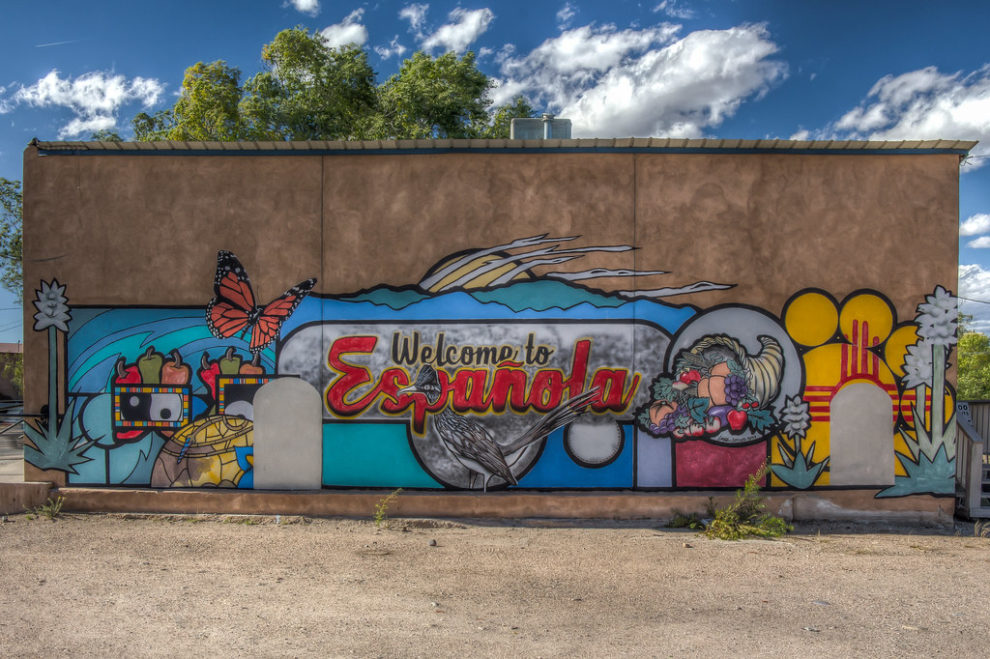 Ross Griego
Addiction is a disease that can control every single decision a person will make while under the influence.

A few months ago, I read an article in which a gentleman died in a very undignified manner while trying to catch his “chase”. The police officer found him inside a stall in a bathroom, half naked, and with a syringe needle stuck in his arm, and of course heroin inside the syringe.

The “chase” is the euphoria the addict feels when searching for the drug of choice. It is an added emotional state of mind that is characterized as a feeling of great happiness and excitement. In basic terminology it is a mental trance. “It is a high looking for a better high.”

Unfortunately, and sadly, this gentleman left this world in a very undignified manner. I do not believe it was his choice or that he intended to die in this manner. I believe that in his desperation and his impatience to get to the “euphoria,” something went wrong, and he lost his life. Even before he got “loaded”, he was already “loaded”.

Drug use is a huge risk, especially when buying illicit drugs produced and sold by street dealers. Determining the purity of illegal drugs isn’t easy, and many people are unaware of what they’re getting when they buy drugs from criminals.

I do not know why people do this. I do not know what the answer might be either to prevent addiction. What I know is that over six years ago I made a choice to stop using, after 14 years of consistent and constant drama in my life, and all the other lives that are dear to my heart. I came home to recover, only to find out that I came to the drug overdose capital per capita of the world.

In 2009, Nathan Vardi wrote on Forbes Magazine, “It may not be surprising that well-known urban centers like New Orleans, Baltimore, and San Francisco appear on the Forbes list of cities dealing with the worst drug problems in the nation. But some smaller communities are also facing epic battles with drugs, including tiny Española, N.M.”

Española, New Mexico is a small little town in Rio Arriba County, just north of Santa Fe with a population of just over 10,000, mostly Latinos. When Vardi wrote the article, Española had an average record of 42.5 drug-related deaths per 100,000, compared with a national average of 7.3.

I recall when I came to Española, New Mexico. From the date I arrived, I attended at least one funeral per month every month for nine consecutive months. Every death was related to addiction. Every death was a family member of mine. Every death was devastating to the families involved.

According to the National Research Council, “The use of illegal drugs has been a long-standing problem in American society.”

Dependence is characterized by high or frequent doses taken continuously over a period of at least one month; compulsion, craving, withdrawal symptoms, and/or severe consequences in terms of health or functional impairments are very likely to be experienced.

Abuse generally occurs at lower doses and/or frequencies than dependence, although levels of consumption may be sporadically heavy. There are some detectable adverse effects in terms of health or functioning, which may be quite serious or have serious consequences, such as injury and violence.

Drug use is defined as consumption of low and/or infrequent doses, sometimes called “experimental,” “causal,” or “social,” such that damaging consequences are rare or minor.

What is the answer? What do we do as a society to help reduce addiction? I reside in a small town in which addiction is prevalent. It is part of living in this pueblito.

Vardi wrote, “Heroin is the drug of choice in Española, and local health groups are at a loss to explain the high rate of overdoses despite a longstanding public health effort.

In 2001, New Mexico started distributing Narcan, a drug used to reverse the effects of overdose, and bolstered the program in 2007 by giving out Narcan nasal spray instead of needles. Also, in 2007, the state passed a law granting immunity from prosecution for people in possession of illegal drugs if they call 911 to seek help for an overdose or take someone to a hospital.”

Finally, do everything possible to recover, I did. I met with Professional Counselors, I joined Teen Challenge, I went to Church, I was in several Rehabilitation Centers, I attended AA, NA, CA, SAA, any kind of “A’s” meetings I could get myself into, yet I continued to relapse.

Do you know what truly helped me? Maybe all those meetings with rehab counselors, group meetings, individual meetings, churches, and rehab centers educated me very well. However, what really made a difference to me is the fact that one day I sincerely said a prayer, and in it, in this prayer, I learned that this decision had to come from my heart. And only then could I recover from such a horrible disease.

The moment you go into that mental and emotional trance, you are at war with yourself. When you seek the “euphoria” you are in the midst of a battle. It is a battle a drug addict will always lose.

I learned to do things others tell me to do, and I do them. I learned that my word is impeccable, and it taught me to do as I say I will do. I show up every day, clean and sober.

There is a book written by Don Miguel Ruiz, “The Four Agreements.” It is a great read, I highly recommend it. But in summary, these are the four agreements:

I don’t know what the answer is to you, if you are out there. But, by doing those things, I learned people will “trust” me…again.

Ross Griego is an Independent Business Consultant who has collaborated with the Small Business Administration, Dolores Huerta Foundation, and the Albuquerque Hispano Chamber of Commerce, among others. He successfully helped pilot the program "Empezando," a 10-week self-employment training course, which is primarily taught in Spanish. He resides in New Mexico.