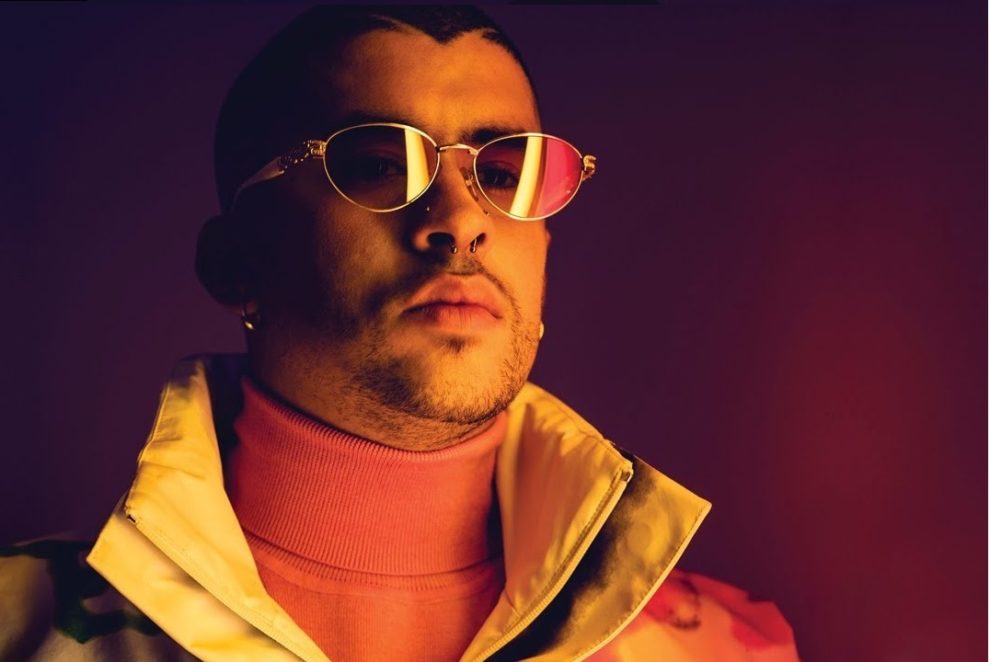 Reggaeton fans and mamacitas across the world received a surprise gift this past Mother’s Day weekend after Bad Bunny dropped his latest album, Las Que No Iban a Salir. The Puerto Rican artist previously teased his fans on a three-hour long Instagram live feed by dropping snippets of many of the songs featured in the new album.

Although talk about new songs had been heard, the sudden release was fairly unexpected considering that his last album, YHLQMDLG, was only released three months prior on February 29, 2020.

Unlike YHLQMDLG, which was released just before the majority of the western hemisphere was plunged into COVID19 lockdowns, Las Que No Iban a Salir is self-aware of the pandemic devastating the world. Everything, starting from the cover art to the last song, reflects how COVID19 is affecting everyday life.

The simple Yeezus-like cover, presenting a CD on a yellow background, is a reflection of the stay-at-home nature of the album. Where Kanye’s cover can be boiled down to creative choice, Bad Bunny’s cover reflects the reduction to bare essentials. In this case, the bare essentials, are music.

In the past few months, reggaeton fans all around have been heard lamenting the inability to listen to and, more significantly, danco to YHLQMDLG in public settings. For this reason, it appears that Las Que No Iban a Salir is a dance-party infused sensation created to be consumed at home.

Bad Bunny (aka Benito), delivers his recognizable love-felt vocals on heartache and heartbreak songs in a very raw unmixed and unmastered project. This time, however, his lyrics are sprinkled with more than love and heartbreak. All throughout the album, candid quarantine moments make their appearance.

One of these almost-imperceivable sprinkles is the casual mention of one of the most popular Netflix quarantine releases, La Casa de Papel also known as Money Heist.

With quarantine orders enacted, people everywhere took refuge in Netflix releases. Binge watching entire seasons is an activity most people are very familiar with and as it appears, Mr. Bad Bunny is no stranger to it either. His mention of “Tokio,” one of the beloved characters in the show, adds a fresh taste to the remixed “Como Se Siente.”

Another candid quarantine moment surfaces in the album’s seventh song, “Bendiciones.” The song is a sweet dedication of blessing pa’ to’ el mundo or “for the whole world.” The song is a symbol of the very reflective nature people have enacted while quarantined at home. Bad Bunny’s contemplative positive vibes suggest that in hardship, we must come together to get by. Even if we cannot physically come together now.

The album is tied together by the last song, “En Casita.” With a feature from his conejita, Gabriela Berlingeri, Benito laments being unable to see his lover. His lament reminds me of our own quarantine exasperations.

Take California, for example. As the heat begins to rise, the nearing summer attracts the people outdoors and the inability to crowd at the beach leads to restlessness. It seems only natural. But as Benito advises, it is still time to stay en casita. COVID19 is now part of everyday life and so we must learn to live with it.

Bad Bunny’s music sure has.