Home » Cities, Not Suburbs, Are The Key To A Green Economy 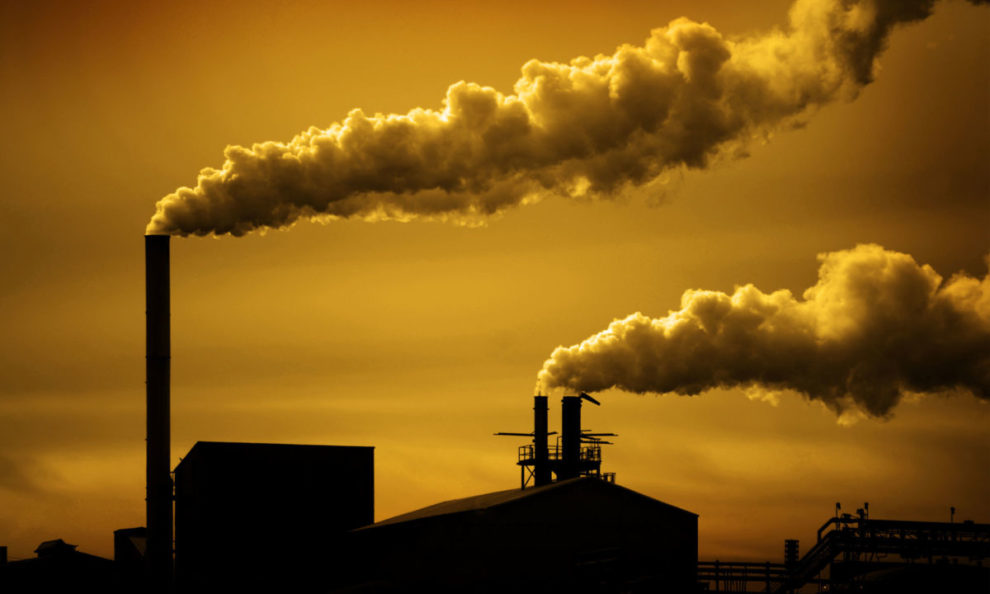 With the presidential primaries in full swing, Democrats have proposed bold policies, including Medicare for All, free college and student-loan forgiveness, and Universal Basic Income (UBI).

The Green New Deal, an expansive resolution focused on climate change and a total revamp of the economy, is also in play. But at the heart of these proposals is economic development and diminished carbon emissions. The goal: for Democrats to harness the unique position of cities to help achieve these policy goals.

Cities and the Economy

Cities are economic powerhouses that have always been the backbone of robust economies. Today, U.S. metro areas account for the vast majority of GDP.

In her pioneering survey of urban economics, “The Economy of Cities,” urban-studies activist Jane Jacobs described the processes by which economic growth is wholly dependent on cities. This was a radical assertion for its time, as many had thought that growth depended on farms and the surplus they created. Yet Jacobs demonstrated the reverse, that the close agglomerations of people cities provided encouraged the innovation necessary to improve the farming that delivered vital surpluses.

She highlighted cities like 1950s Tokyo which, with its lack of a vertically-integrated automotive industry in cities like Detroit, featured an inefficient and chaotic bicycle industry that created new work via breakaway industries that fostered an economic boom.

Conversely, Detroit, with its efficient, vertically-integrated firms, was on the road to stagnation because a slew of efficient, vertically-integrated companies stifled the innovation necessary to the creation of new work. Thinkers like Ed Glaser have expanded upon Jacobs’s thinking, and have even gone further in calling for the end of policies that encourage suburbanization, which they argue are inefficient both economically and environmentally.

Cities and the Environment

Some cities are already taking bold steps to address climate change, but this may not be enough. Due to the potential of oil becoming prohibitively expensive and the need to reduce carbon emissions, suburbs may no longer be a feasible means of existence. The density of compact cities allows people to use less space and drive less, all of which can be boons to the environment.

In fact, Glaser asserts that skyscrapers and the density they provide may be key to combating the worst effects of climate change, especially in California—the reason being that California’s restrictions on building in urban areas and the attendant rise in prices encourage the building of cheaper housing in suburbs, thus furthering adverse carbon impacts.

Options For A Green Economy

Two promising means the federal government has of aiding cities both economically and environmentally are housing policies and transit-oriented-development assistance. There is an interplay between housing and economic development, and while housing is mostly dealt with by local government, there is room for the federal government to take a greater look at its tax-credit programs and consider expanding them, as well as programs such as Section 8. Moreover, current federal policies favor homeowners over renters, which is a problem that can be remedied, though homeowners would not be too happy about it.

The federal government can also aid cities in transit-oriented development, which centers development around efficient means of transportation. For example, a few years ago south Los Angeles was designated a promise zone by HUD, and it is currently using this status in part to promote TOD, using the transportation seams TOD offers to connect less advantaged residents to the rest of the city so they can participate more fully in the process of economic growth.

But progressives are not waiting on the federal government or presidential candidates. As mentioned previously, cities are intent on reducing carbon emissions. But there are also increases in minimum wage, and more talks about public banks being created with the intent of more democratic community investment and divestment from Wall Street and the fossil-fuel industry.

Lastly, more cities are promoting worker cooperatives, businesses in which employees could exercise more control over decision-making. So, Democrats are in a propitious position to build coalitions around these innovative local policies, while also seeking to expand federal programs that can help cities leverage their unique positions to build strong, green economies.

Julián Castro’s Problem Was That He Was A Centrist
Like It Or Not, We Are All Soldiers