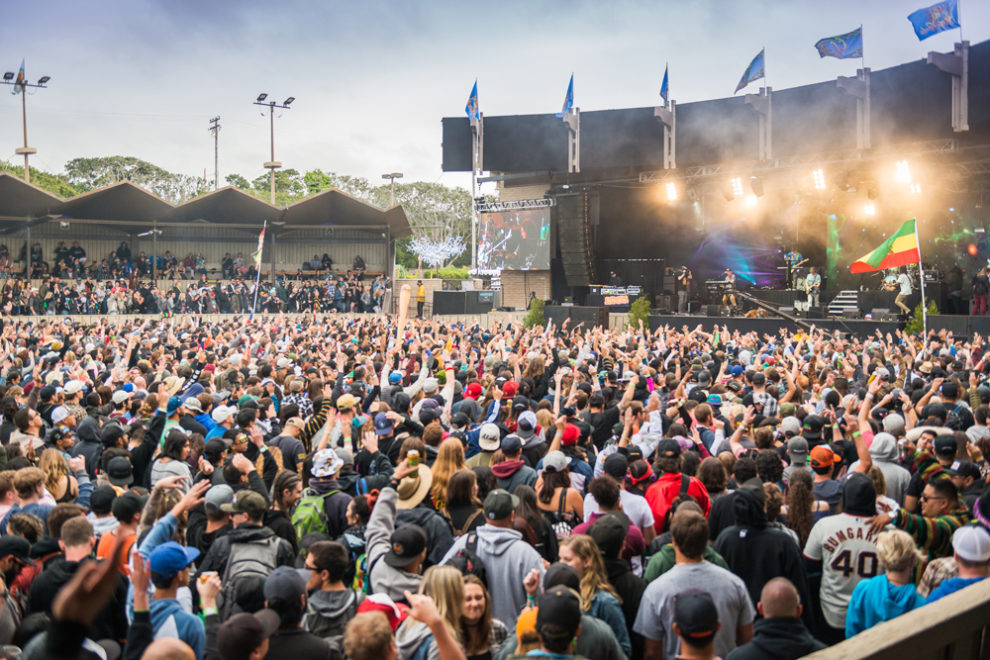 Damien Jr. Gong Marley and Ice Cube were announced as two of the headliners for the 11th annual California Roots Music and Arts Festival. It takes place May 22-24 at the Monterey County Fair and Event Center. Tickets are available now at californiarootsfestival.com.

The festival has made an annual tradition of announcing its lineup in three phases during the winter. The first phase was announced on Tuesday, Oct. 22.

“The Cali Roots movement started here, but stretches across the country and worldwide,” said Sheehan. “As we continue to partner and grow nationally, we can feel the impact of our event and brand and how it continues to bring people together through this amazing community.”

This Christmas Classic Gets A Latina Makeover