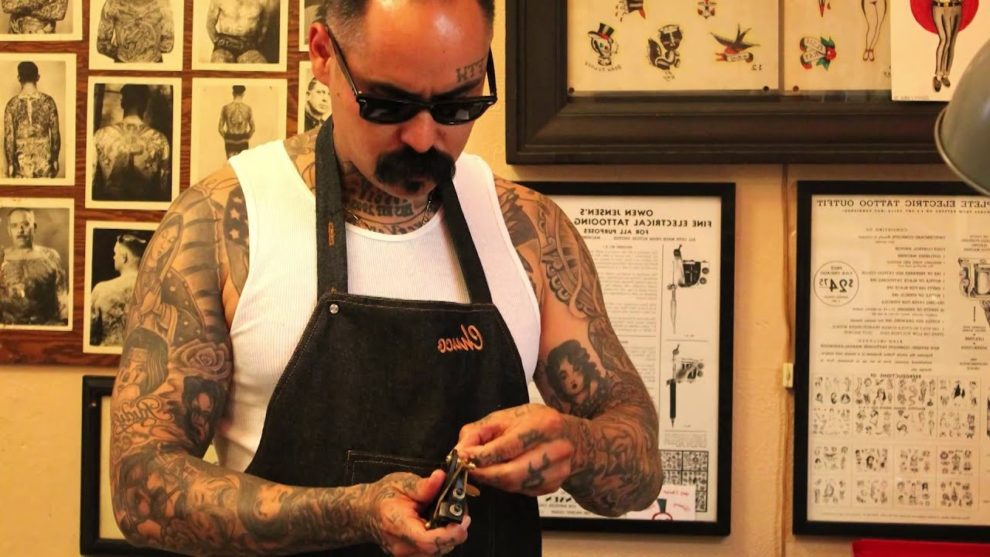 Daily Chela Staff dailychela
Chuco Moreno remains one of the most prominent Chicano tattoo artists on the West Coast.

Prominent Chicano tattoo artist Chuco Moreno revealed on social media Wednesday that his house was raided by a swat team over the holidays.

“Just before Christmas, my family and I went through an unexpected, tragic, and truly unfortunate experience…My family’s home was raided by swat, my home was tossed, the doors and windows were smashed in.”

The statement came in response to questions surrounding his sudden disappearance.

The exact cause of the raid isn’t known, but Moreno went on to say that he held no hard feelings toward those who took part in the raid, and that the raid had caused financial hardship.

In addition, he assured those who had ordered products from his business over the holiday season would have their orders fulfilled.

Moreno, who has been featured on numerous television programs, is known for his old school tattoo style, inspired by Cholo culture.

The Daily Chela reached out to Moreno for additional comments, but at the time of this story, had yet to hear back.

This story will be updated as we learn more.

5 Things To Know: Puerto Rico, Venezuela, Iran & More.
Support Our Continued Work And Growth For Only $7.99